Local companies in a fix as steel imports surge

You are here:
News 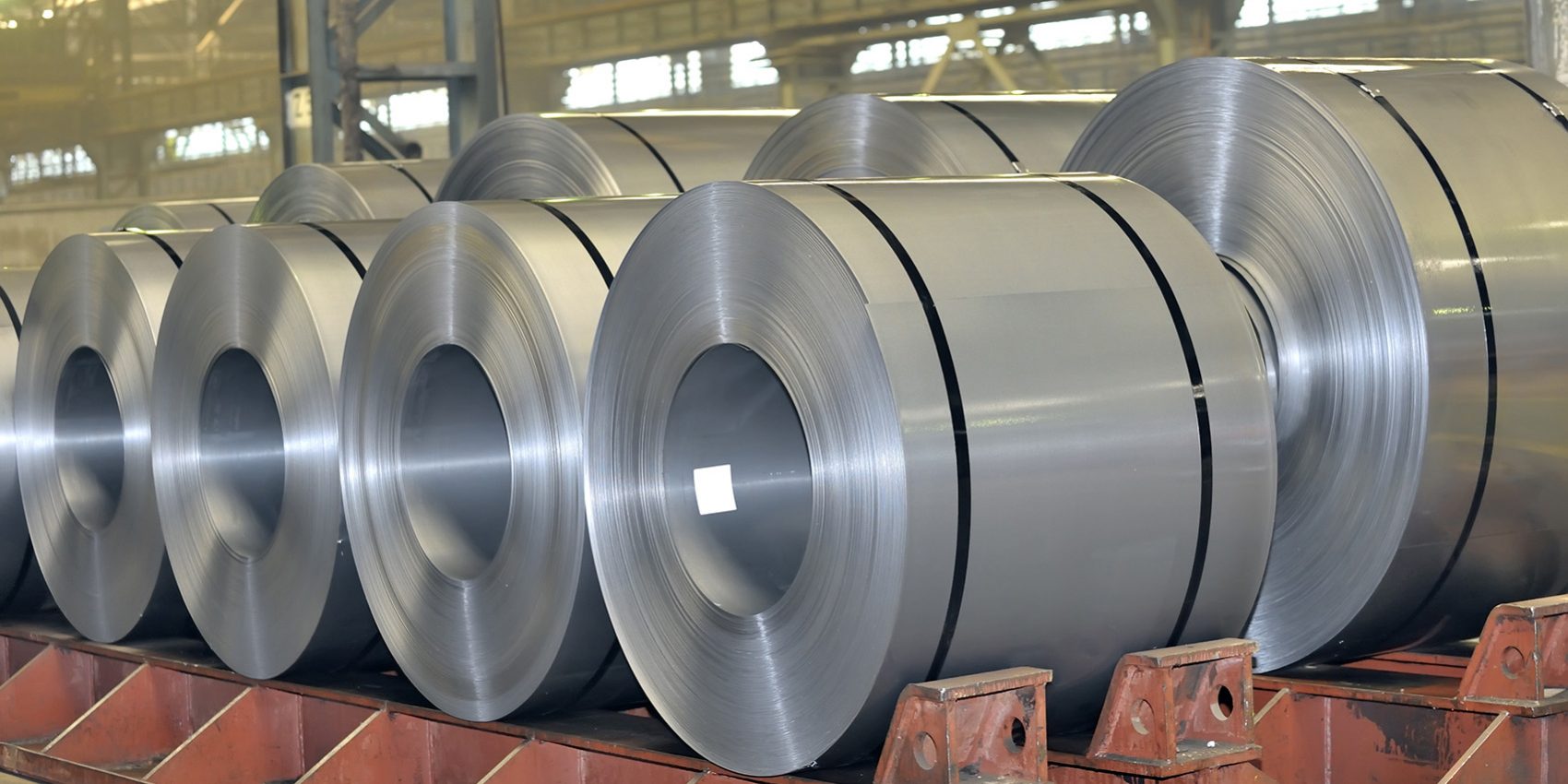 KOLKATA: A sharp increase in steel imports from partner countries under Free Trade Agreements (FTA) last month has sent alarm bells ringing, with local mills approaching New Delhi to exclude the infrastructure alloy from the list of items to be favourably covered by a wider trade pact.

The increase comes at a time when overall steel imports showed a decline of 6.5% in July 2019. India now has FTA with 13 countries, but recent talks under the proposed Regional Comprehensive Economic Part .

Shipments at zero duty from FTA countries have shot up by 67% in April-July 2019, according to the latest available industry data, against a 58% increase in the same period last year (April-July 2018).

Imports climbed from 586,000 tonnes in April to 856,000 tonnes at the end of August. Of this, in August alone, FTA imports climbed 0.8% even as shipments from non-FTA countries attracting 7.5% duty have declined.

Registration of steel and iron imports, a must
September 11, 2019

Wait for a Recession to Hit Before Buying U.S. Steel Stock
September 11, 2019