Registration of steel and iron imports, a must

You are here:
News 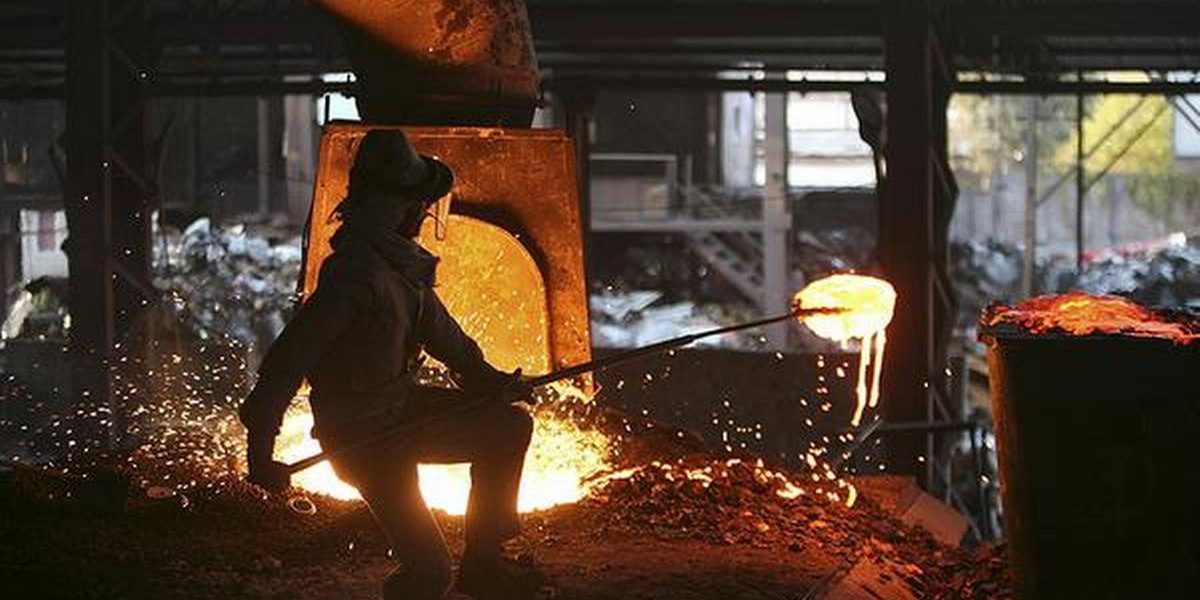 In a bid to clamp down on the dumping of iron and steel imports, and also the over-and under-invoicing of these products, the government has removed these items from the ‘free’ category and has made it mandatory for importers to apply in advance for a registration of their import.

The new system will come into effect from November 1.

This comes at a time when India has been at the receiving end of large amounts of steel dumping due to the ongoing trade war between the U.S. and China.

According to a notification issued by the Directorate General of Foreign Trade, the import of 284 item lines under the steel and iron category has been re-designated from ‘free’ to ‘free subject to compulsory registration under Steel Import Monitoring System’.

This Steel Import Monitoring System (SIMS) will require the importer to submit advance information on an online portal for the import of the items mentioned in the notification and obtain an automatic registration number. This number can be obtained by paying a minimum fee of ₹500 and maximum of ₹1 lakh, depending on the value of the imports.

The importer can apply for registration not earlier than 60 days before and not later than 15 days before the expected date of arrival of the import, and the registration number will remain valid for 75 days. “This import-export data will bring transparency and will help solve the issue of over-invoicing and under-invoicing,” an official in the Ministry of Commerce said. “It will also protect the domestic industry and help in taking anti-dumping actions.”
‘Imports shrank in FY17’

According to the data with the Ministry of Commerce, Indian imports of steel and iron had contracted 31% in 2016-17, the financial year before U.S. President Donald Trump imposed higher import duties on steel. The effect of Mr. Trump’s announcement was not fully felt in the subsequent year as the announcement only came towards the end of the 2017-18 financial year.

India’s steel and iron imports reversed the contraction of the previous year, and grew 2.8% in 2017-18. The full effect of the U.S.’ higher tariffs and China’s retaliatory tariffs was clearly visible by 2018-19, during which India’s imports of steel and iron grew more than 14%.

Local companies in a fix as steel imports surge
September 11, 2019

Wait for a Recession to Hit Before Buying U.S. Steel Stock
September 11, 2019